The Bank of Montreal is helping homebuyers with a variable mortgage rate that includes the biggest discount ever by a large Canadian bank, according to industry watchers.

The bank is known for its spring mortgage specials and this year they are helping homebuyers by offering a five-year variable rate of just 2.45%, until the end of May. That’s a 1% or 100 basis points below the bank’s prime rate. The special marks the biggest widely advertised discount ever by Canada’s six biggest banks.

Bank of Montreal’s offer beats discretionary rates of 2.75 percent for similar mortgages by other lenders including Royal Bank of Canada, Toronto-Dominion Bank and Bank of Nova Scotia, according to RateSpy.com. It’s also better than the advertised 2.49 percent variable rate with HSBC Holdings Plc’s Canadian lender, which has been undercutting the largest domestic bank on mortgages for about a year.

Industry watcher report that mortgage growth amongst the big banks is the slowest since 2001, so there is now intensifying competition from all players and the online brokers.  BMO clearly wanted to take a leadership role and felt that they must react to maintain their market share and grow their current underwriting business during a slower housing market.

The low variable rate mortgage is “reflective of the competitive environment and is a great rate for customers seeking a variable mortgage," said Paul Gammal, a Bank of Montreal spokesman, in an e-mailed press release.

Longer term mortgage rates have increased during the past week as they followed the rise in bond yields. Typical bank and broker discounted rates for a five year fixed rate mortgage are around 3.25% to 3.49%, or about 10 basis points higher than they were in January. However, posted rates, which few consumers actually pay, are 5.59% at TD, which raised its rate on April 25th, while Scotiabank just raised it posted five year rate by 20 basis points to 5.34%.

The large difference or deviation in funding costs between fixed and variable mortgages, is driving the rate changes. Clearly more consumers will press for realistic discounts on the mortgage rates of the longer term products, or they will choose the variable rate product to lower their monthly payments. Both products and approaches have merit, but there are also risks.
Selecting the right mortgage solution is critically important.
I can help you with this, by recommending you to professionals who offer great advice and rates to my clients. 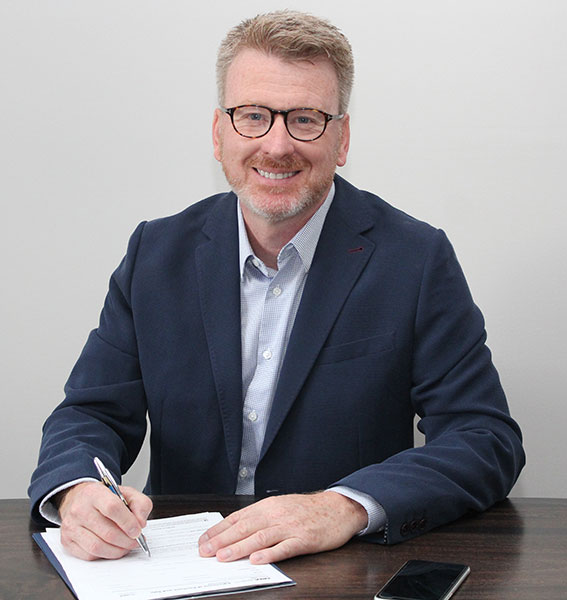